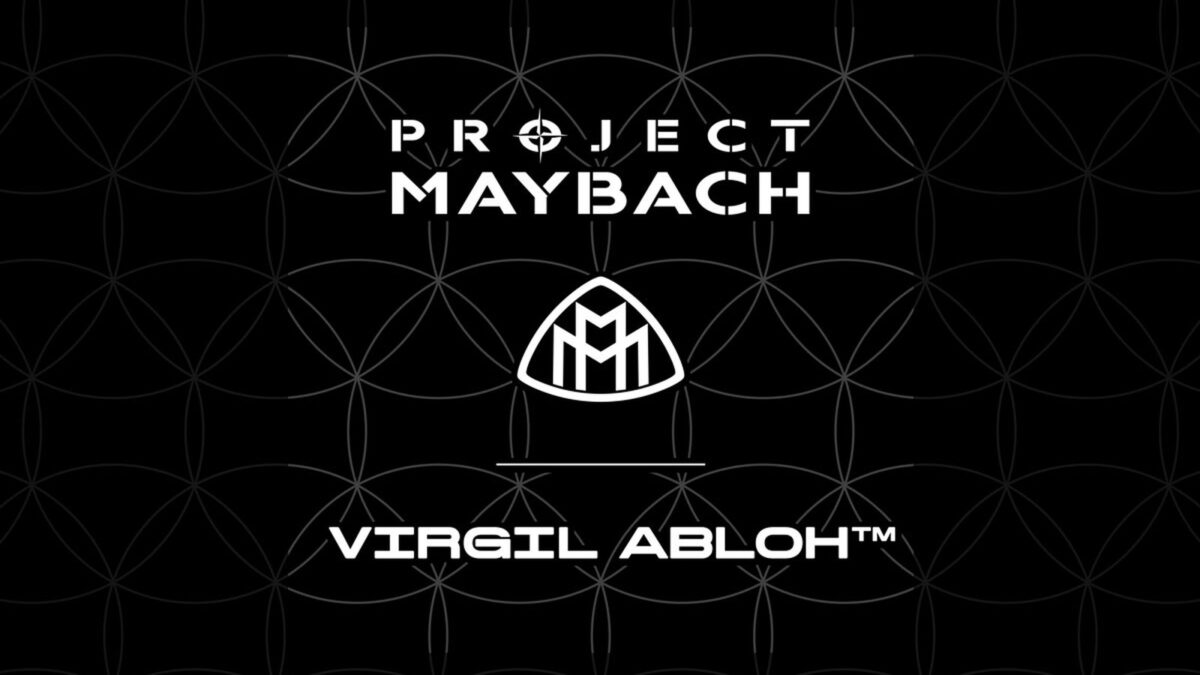 Following their collaboration last year, Mercedes-Benz has yet again joined hands with the multi-hyphenate Virgil Abloh for another partnership, this time taking on the Mercedes-Maybach.

Virgil’s former take on the Mercedes-Benz G Class was a catalyst for plenty more collaborations and set the bar high. For their upcoming project, Virgil joined forces with Mercedes-Benz Chief Design Officer Gorden Wagener to create a new electric show car soon to be revealed at the Art Basel Miami Beach.

Mercedes stated “Unlike anything previously seen from Mercedes-Benz, the show car exemplifies the possibility of design that is untethered by existing blueprints, or production specifications,” adding on Mercedes further explained that the partnership coincides with the 100-year anniversary of the Maybach. Karl Maybach and his father Wilhelm debuted the first Maybach W 3 and established one of the most recognizable and exclusive brands of today.

“The Maybach legacy celebrates exploration, pushing creativity to new places, living outside of the status quo. In this next phase we’re embracing these ideals and bringing the Mercedes-Maybach heritage into the future, inviting the next generation to join in revering this icon,” Virgil Abloh explains.

Abloh’s existence in the company is unmatched, and he continues to transcend fashion and style. With the mastered skills in civil engineering and architecture, the designer has brought together his skills and creativity to design the Project MAYBACH with Gorden Wagener, and it is not the last we’ll see of the partnership.

The collaboration will be unveiled on December 1, at Art Basel.