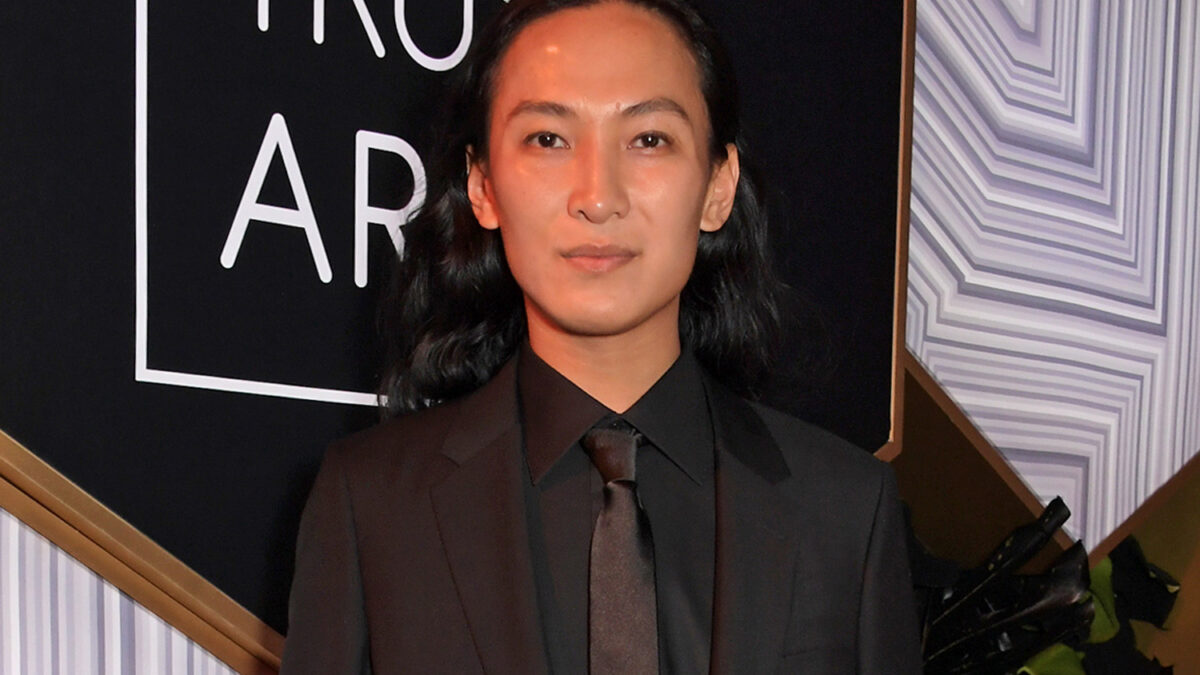 What Will Happen to Alexander Wang?

Alexander Wang, an American designer came under siege this past week as at least eight men and trans women accused him of inappropriate behavior.

Calling them “baseless and grotesquely false,” Wang strenuously denied the claims. However, the story is likely to remain in the discourse for some time. He is one of the most prominent figures in fashion to face multiple accusations of sexual harassment and assault in the #MeToo era.

Reports about Wang’s alleged behavior began appearing on social media a few years ago but were not circulated widely. But last week, Owen Mooney, a model, and designer, took to the social media platform TikTok, claiming that he had been assaulted by Wang in January 2017. Shit Model Management, a Twitter and Instagram account that gathers and publicizes claims of abuse in the modeling industry, promoted Mooney’s post, also published several anonymous descriptions of alleged encounters with Wang, including accusations of sexual assault and drugs. People, The Daily Mail, and The New York Times picked up these stories. While talking with five men who described encounters with Wang, the BoF found that some were seemingly able to corroborate their stories with eyewitness accounts, all except Mooney requested anonymity. Following a similar storyline: most allegedly took place at clubs or afterparties, where drugs and alcohol played a major role. Some claimed, they had been drugged by Wang, whose brand has long been associated with nightlife and fun-loving partying.

Mooney accused Wang of touching and groping his crotch at a club, Slake during Holy Mountain, a popular event in the gay/clubbing community in New York produced by the performer Ladyfag. He confessed that he only accused Wang in the TikTok post after being made aware of other allegations.

“Over several years since it happened, I have never kept what happened to me a secret. I have always been very open and vocal to friends and family about it. Most of my close ones know this is something that happened to me,” Mooney said in an email. “I was sickened and shocked I was not the only victim of his behavior. So, I felt it was necessary to stand with these people and say his name out loud.”

Diet Prada, an Instagram fashion watchdog account with 2.4 million followers began publishing allegations as well, after Shit Model Management’s posts. Bigger media outlets like  The Daily Mail, The Guardian, and New York Post also joined in. Furthermore, Gia Garrison, a trans model, claimed that Wang tried to pull down her underwear and expose her genitals at a Holy Mountain party in February 2017, in The Guardian.

“It was just another night and then I remember being introduced to Alexander Wang and then chatting to him,” she said. “I just remember dancing around and he was chilling with his posse and then reached for my bikini bottoms I was wearing and tried to tug them downwards.”

The following statement was sent to BoF by Wang on Thursday: “Over the last few days, I have been on the receiving end of baseless and grotesquely false accusations. These claims have been wrongfully amplified by social media accounts infamous for posting defamatory material from undisclosed and/or anonymous sources with zero evidence or any fact-checking whatsoever. Seeing these lies about me being perpetuated as truths has been infuriating. I have never engaged in the atrocious behavior described and would never conduct myself in the manner that’s been alleged. I intend to get to the bottom of this and hold accountable whoever is responsible for originating these claims and viciously spreading them online.”

No legal action has been taken by Mooney or the four other men with whom BoF spoke. “I am hoping that he acknowledges his actions,” said one Wang accuser, who claimed he was sexually assaulted in 2013 and wished to remain anonymous for now. “I’d like an apology, and I’m not looking for anything more than that.”

The impact of these allegations largely depends on whether more accusers go public and whether they are able to provide evidence to support their claims. Though Mooney has set a precedent, legal recourse will be difficult, especially if these men don’t have a way to prove what happened, or if they don’t have any financial aid to obtain legal representation.

“People are afraid, they’re scared for their livelihood, they’re scared for their personal safety,” said Dr. Jennifer Drobac, a professor at Indiana University‘s Robert H. McKinney School of Law. For instance, when President Donald Trump was accused of sexual assault, the women who accused him got vilified by some media outlets, verbally attacked online, and sometimes threatened physically or with lawsuits. Psychology professor Christine Blasey Ford, who accused Brett Kavanaugh of sexual assault, has received death threats. Both men denied any wrongdoing.

Though social media has made it easier to share anonymous stories, prosecuting such as perpetrators or suing them in civil court remains a challenge.

“One of the reasons they may not come forward is because they can’t,” Drobac said. “Many lawyers won’t take a case if there’s no reliable estimate for return on efforts.”

“Why don’t we do something about it?” Drobac added. “The answer is, people want leaders, innovators, and creators and they’re willing to put up with the dark side of these people in order to get positive.”

Some prominent figures like Harvey Weinstein who have been accused of sexual assault and denied the claims, have been run out of their industries, or even gone to jail. Others, like photographers Mario Testino and Bruce Weber, lost work but remain active, though in a more low-key way. But Alexander Wang’s situation is different as he leads a brand and a business that bears his name and has now been affected by global coverage of the allegations.

Even if the allegations remain unproven, Wang may need time to repair his brand positioning and overhauling his party-boy image if he is to save his business’ reputation from further damage. The company has shut off comments on its Instagram account, which lost over 25,000 followers between December 18 and December 29.

Wang founded his label in 2005, he built his brand on a night-owl image, hosting afterparties where musical guests including Cardi B and Lil’ Wayne performed, designing Helmut Lang-inspired clothes made for club kids. One year, he threw a carnival in an abandoned gas station. Another, he took over a Hooters.

In 2008, Wang won the CFDA/Vogue Fashion Fund and was named womenswear designer of the year just a year later, and his celebrity and industry accolades kept building. He also launched a spinoff t-shirt line, T, that became a hit with retailers.

By 2012, he was named creative director of Kering-owned label Balenciaga, where he remained for three years. Wang once again focused on his namesake business after leaving Balenciaga, which had grown to more than $100 million a year in sales. He sought to raise capital to open more stores, with a focus on the direct-to-consumer channel.

Wang maintained his image as a fun-loving party boy and continued targetting young people as he competed with streetwear labels including Off-White that were now driving the fashion conversation. On social media, the company even started using the hashtag #Wangover, posting guides to events that followers should attend in order to “chill” after a night of presumed debauchery, as well as tips for recovery.

In a Vanity Fair video in May 2016, Derek Blasberg, a writer and current head of fashion and beauty partnerships at Youtube, and the musician Florence Welch mention that Wang’s “party trick” is to hand someone a glass of vodka instead of water. In November 2019 of CFDA/Vogue Fashion Fund Awards, editor Anna Wintour mentioned the designer’s proclivity to late nights fondly in her speech.

Insiders of the fashion industry have usually remained silent regarding the allegations against Wang. BoF reached out to four of Wang’s top retailers – Nordstorm, Saks Fifth Avenue, The Webster, and Shopbop – regarding the allegations, and to ask whether they planned on continuing to sell the brand’s wares in their stores. Nordstrom declined to comment, the other three did not respond to the request by the time of publishing.

A non-profit organization, The Model Alliance, that advocates to protect those working in the trade, released a statement on Instagram in support of the accusers prior to Wang issuing his denial.

Check Out Official Images of the Air Jordan 1 "Hyper Royal"

Quartersnacks Has Another Nike SB Dunk Low Collab On the Way