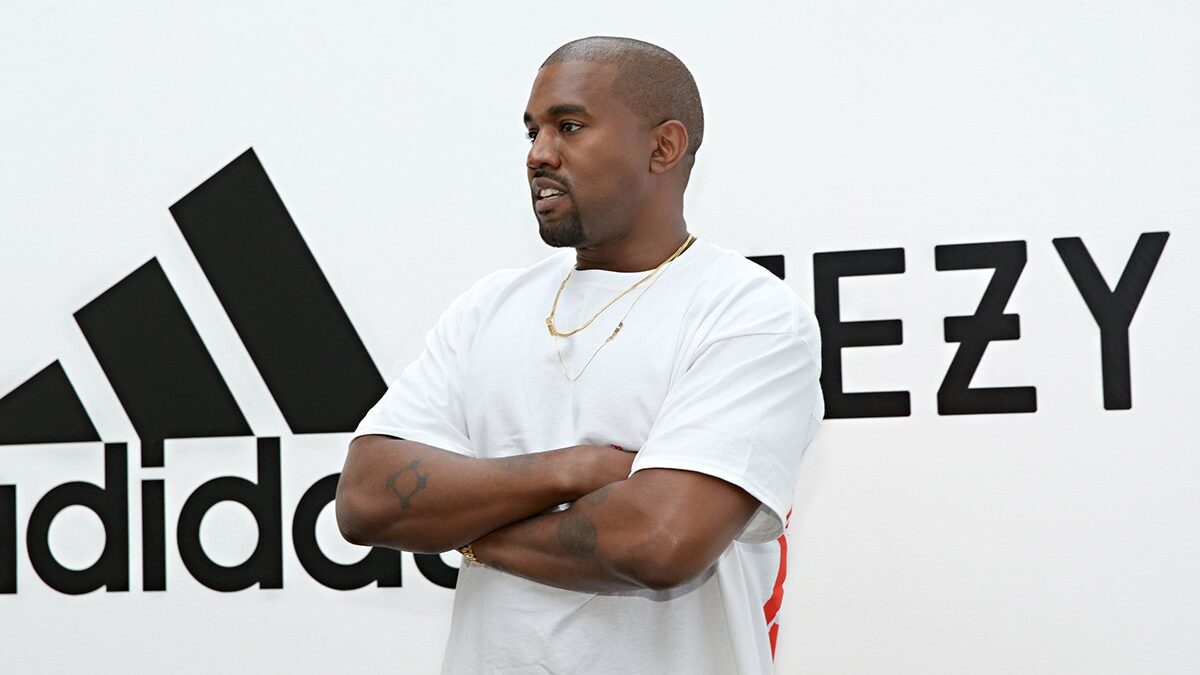 Why Adidas Is Outperforming Nike on the Stock Market

Adidas is currently outperforming Nike on Wall Street. Over the last 12 months, Adidas AG shares have risen 56.50%, while Nike’s have “only” appreciated by 33.66%.

According to Forbes, Nike remains the industry leader in terms of sales, but adidas is the most profitable, boasting a gross profit margin close to 52.08%. Nike, on the other hand, posted a gross profit of 44.70%.

Much of adidas’ success has been attributed to its high profile collaborations and partnerships with celebrities and companies such as Kanye West, BAPE, Pharrell Williams, Run DMC, and Beyonce.

The Forbes article suggests that adidas’ strong financial performance can also be attributed to; the accumulation of brands including Reebok and Runtastic, its innovating digital shopping experience, well-targeted marketing campaigns such as the She Breaks Barriers initiative, and a targeted focus on younger consumers.

Forbes also cites the German sportswear maker’s innovative production process. The FUTURECRAFT.LOOP (a 100% recyclable performance running shoe that can be returned and recycled) is one such product that helped adidas make it to the Dow Jones Sustainability indexes for the 20th year.

Investing.com analyst Jesse Cohen believes that while adidas’ performance on Wall Street means it is closing the gap on arch rival Nike, the Swoosh is still the true leader in its field.

Hope you guys enjoyed this one, a different article other than just basic news and information about the culture but digging deep down financial sides of the industry giants too.

Air Force 1 Low “First Use” Appears in Gold and Gum