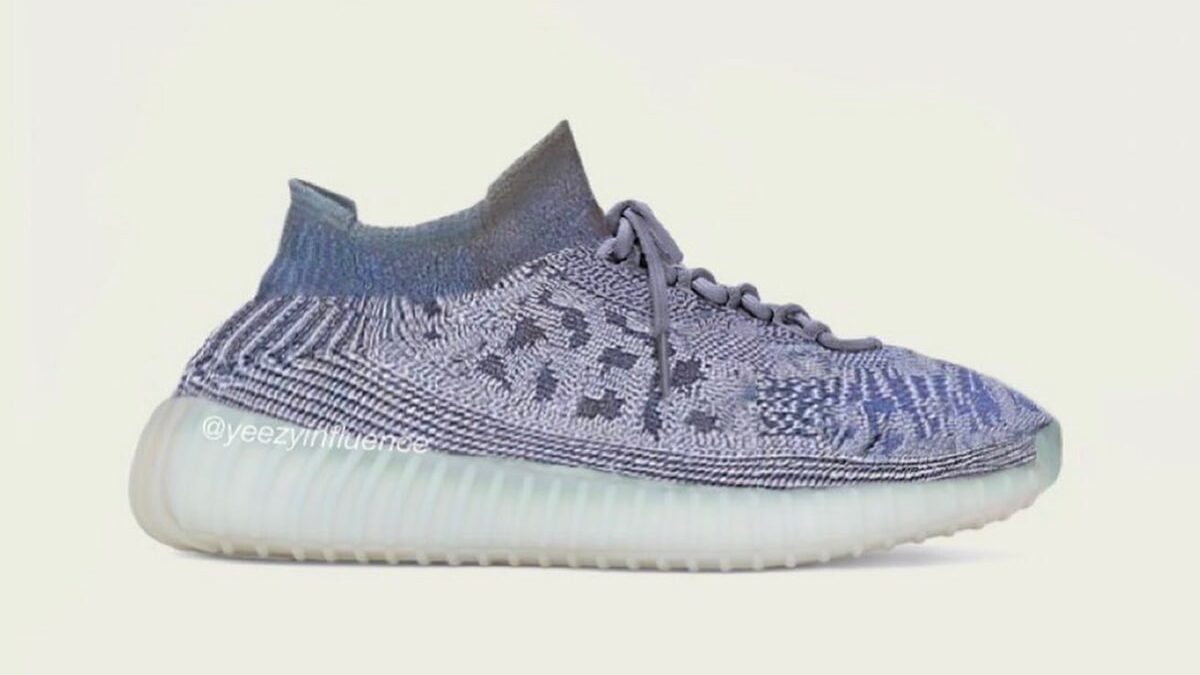 Despite the constant tinkering to the V2 (stripe conformations, Mono pack, etc) Kanye’s not ready to label an authorized third version, despite the new model featuring an entirely new weave, height, and shape. In fact, the only complete design character it retains from the designs pre-existing it’s the chaffed sole unit. The name, short for Compact, is a striking choice, with the tightly woven weave telescoping in towards the ankle as opposed to out from it, forming a sock-like collar alike to that seen on the audacious 450 models. The knit pattern bears a close resemblance to the new-revealed Knit BSKTBL, and will also debut in a such Slate Blue shade. There’s another, sharp-eyed “Red Slate” colorway, too, that’s hoped to arrive alongside the pictured pair.