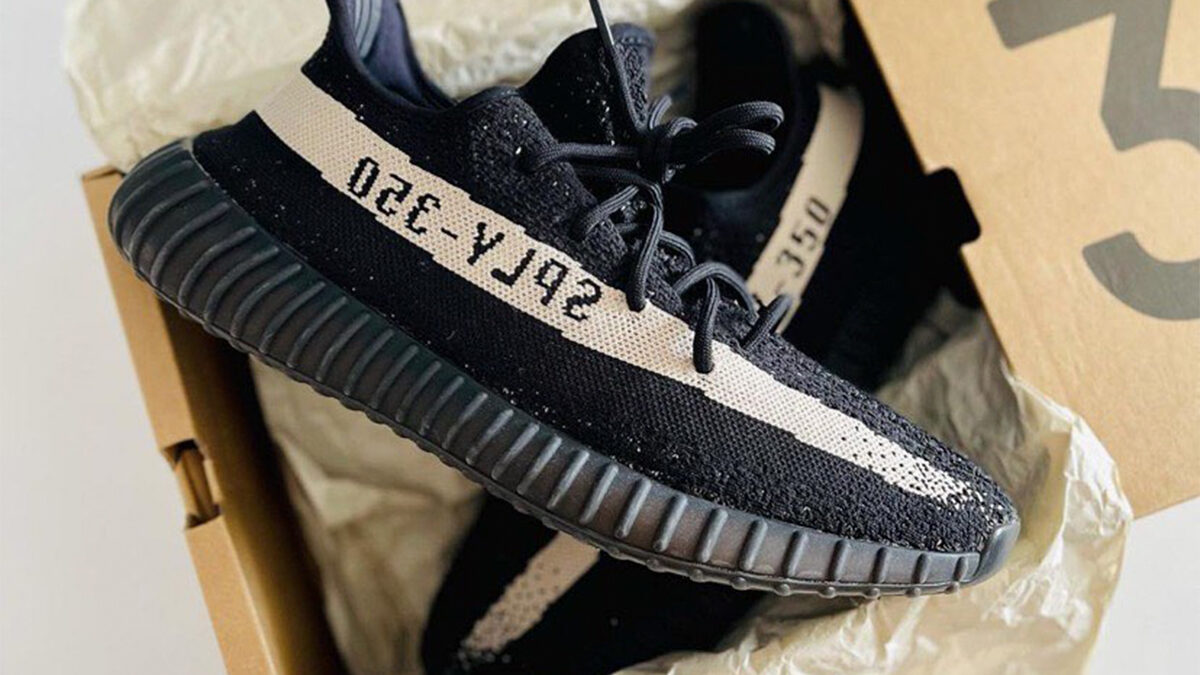 Kanye West is always thinking about the future when it comes to the YEEZY Brand. His models, designs, and weaving are continually moving forward, rarely looking back. Apart from endless restocks, Ye rarely looks back, but his latest release achieves did just that by reintroducing a Primknit design from his early adidas footwear ventures. Fans of the 2016 “Black Friday Pack” will get a fourth solid-striped design, the YEEZY 350 v2 “Dazzling Blue,” early next year, but it now appears that we’ll also get one of the originals in 2022, with the YEEZY 350 v2 “Oreo” returning.

With an all-black Primeknit upper and streaking Core White, ‘SPLY-350’-branded stripes, it’s expected to arrive in the same style as the trio of 2016 releases above. This, along with the “Dazzling Blue” release, sees the return of the ‘SPLY-350’ style, which was previously seen on the YEEZY BOOST 350 V2 “Blue Tint” in 2017.

Though a specific release date for the YEEZY 350 v2 “Oreo” has yet to be determined, numerous sources predict that it will be released in Spring 2022.