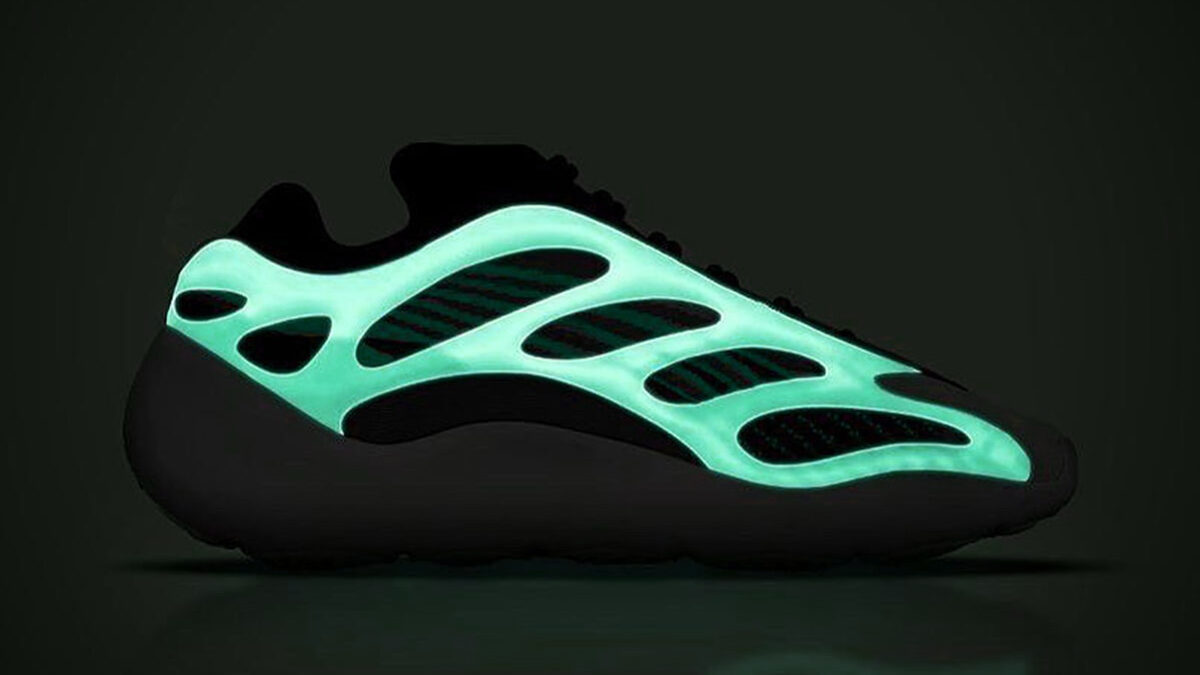 Another addition has just been made to the official lineup for the upcoming YEEZY Day. The all-new YEEZY 700 v3 ‘Blue Glow’ will be joining a bunch of newly anticipated YEEZY releases.

The last release from the 700 v3 silhouettes came out all the way back in late March earlier this year, with the release of the Kyanite colorway, which was received with public admiration. Ever since then, it has been fairly quiet for the whole brand but things are expected to gear up early next month, with a number of releases lined up for the 2nd of August, don’t get your hopes up though – the date may be delayed in classic Kanye fashion.

As for this pair, a lot isn’t known yet about it other than its name. From the title, we can expect it to be anchored in deep hues, adorned with glow-in-the-dark details. YEEZY-insider @influencevisions_ has provided a placeholder image for the release, but given that the pair is scheduled to be released next month, first looks shouldn’t be too far away.