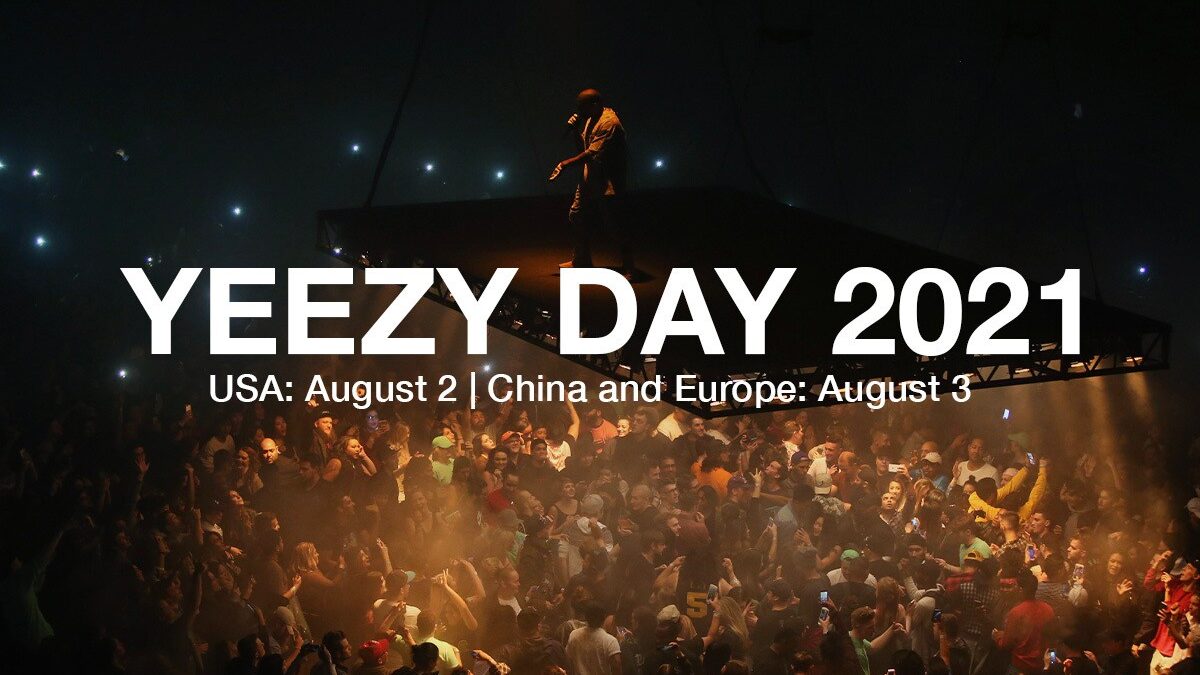 The YEEZY line, created by Kanye West in partnership with adidas, will be celebrating its legacy, along with looking towards its future with YEEZY Day 2021. It is anticipated to be a global celebration of the elusive line with new releases, restocks, and more. YEEZY Day 2021 was first teased by a countdown clock on YEEZY Supply, but information about the proceedings has now surfaced.

Although the full list of the drops scheduled for YEEZY Day is yet to be officially revealed, a source from the brand stated that YEEZY Day 2021 will take place on the 2nd of August in the US, and then later roll out to Europe and Asia by August 3. Multiple releases and restocks are lined up for YEEZY Day, like the debut of the YEEZY 700 V3 “Blue Glow” with a glowing blue cage and the return of the seminal YEEZY BOOST 700 “Wave Runner.”

Back in August 2019, YEEZY Day went on for about a 14-hour long stretch, during which dozens of YEEZY styles dropped in periods of 30 minutes, on the adidas webstore and YEEZY Supply. At this time, the exact rollout procedure or information about other styles set to hit shelves for YEEZY Day has yet to be revealed by adidas, but with the launch date right around the corner, that info is sure to surface soon.

BODEGA & REEBOK'S Latest Collaboration Is Timeless With A Twist

Ten most important Nike logos of all time