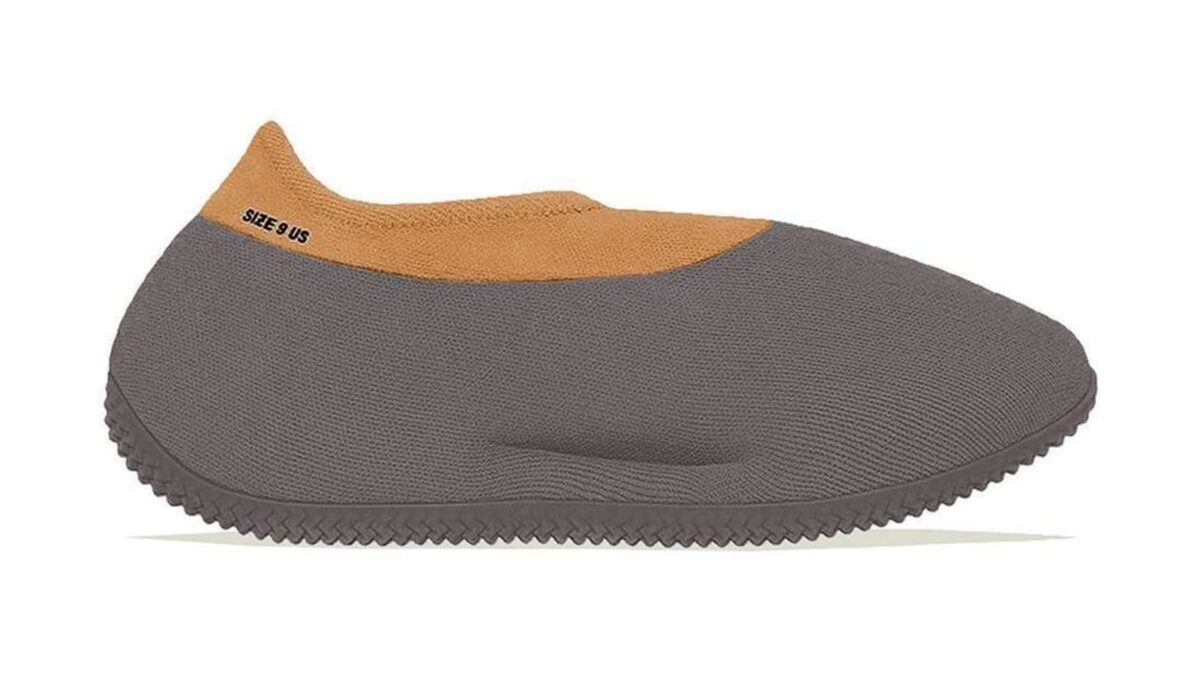 After the successful debut with the “Sulfur” colorway in September, Kanye West and Adidas apparently have the newest take of the Yeezy Knit Runner coming soon.

According to Yeezy Mafia, the Yeezy Knit Runner will feature in a new “Stone Carbon” makeup in early 2022. As per the mockup images shared by the Yeezy leaker, the shoe comes in a brown-based knit upper, and similar to the previous style, a second grey layer comes in the midfoot and continues onto the outsole. There’s also black lettering on the shoe’s ankle collar expressing the pair’s specific sizing info while Yeezy and Adidas’ Trefoil branding are stamped on the insole.

Unlike the U.S. exclusive release for the “Sulfur” colorway, Yeezy Mafia describes that the “Stone Carbon” Yeezy Knit Runner will be released globally in February 2022 at Adidas.com/Yeezy and at select Adidas Yeezy Stockists for $200 USD.