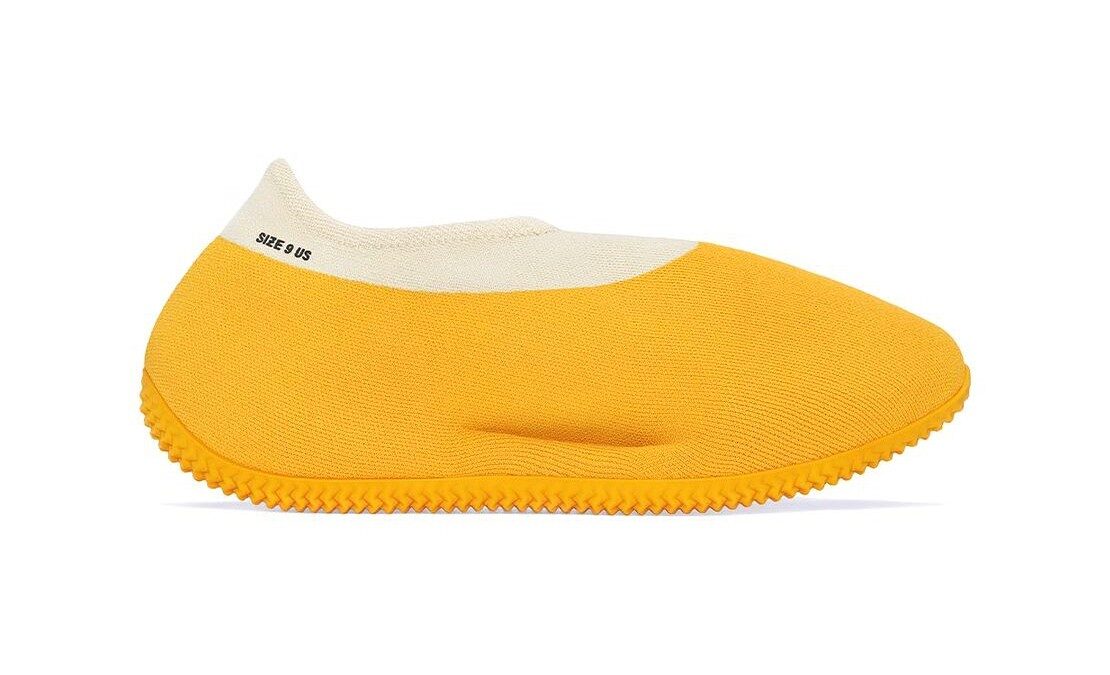 Adidas just confirmed the release of its newest YEEZY silhouette after we saw some of its leaks back in June. The official look of the YZY KNIT RNR depicts the shoe in the same colorway as we saw in the leaks. The colorway was firstly described as “Solar Power Yellow” but now it is known as “Sulphur”.

As the name suggests, this slip-on silhouette is made from a knitted material throughout and comes in a shape quite similar to the FOAM RNNR. The “Sulphur” suede features on the bottom section of the shoe, which goes down to cover the midsole, outsole, and the remaining cushioning unit. The ankle is fabricated in a tan colorway adding some disparity to the pair. Completing the design, the shoe comes with the shoe’s size engraved in black on the collar.

The YZY KNIT RNR is all set to release on September 23 exclusively via YEEZY SUPPLY.

All you need to know about the new Air Jordan 13 “French Blue” Releasing tomorrow.

In commemoration of The Last Dance‘s ending, Jordan Brand has begun handing out a few pairs of the unreleased Centre Court.